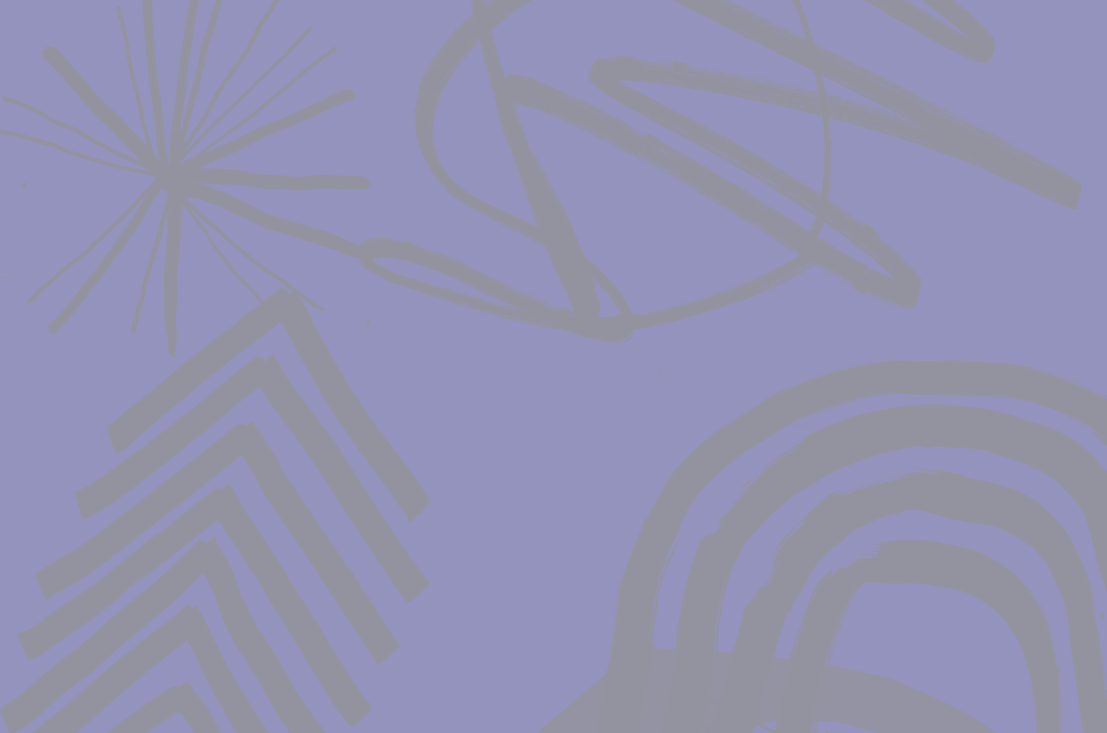 “Empathy is being able to feel with the heart of another.”

I established Keenote Productions in 2000 as an umbrella for my music and video production work. While music has taken a back seat in recent years, video projects have expanded beyond my starting point of documentary to include promotional videos, showreel material and special event coverage.
Currently I film content for a variety of clients including schools, engineering firms, local government, comedians, artists and charities; just about anyone who wishes to tell a story to a wider audience.
Recently I have been continuing a personal documentary series on mixed race people living in Britain, entitled ‘Mixed Race Portraits’. Being mixed race I have always been fascinated by anyone who has a story to tell about identity and nationality, which is almost everyone.
The inspiration for my productions is in reflecting the here and now in a way that will be absorbing in the future. My work with The Paper Birds is therefore entwined with that common goal in mind; to listen, learn and reflect the stories of ordinary people for today and beyond.

“For me, empathy is learning about oneself through the stories of others. We may think we have all the answers about who we are, but sometimes it is our response to someone else’s story which makes us change our own.”